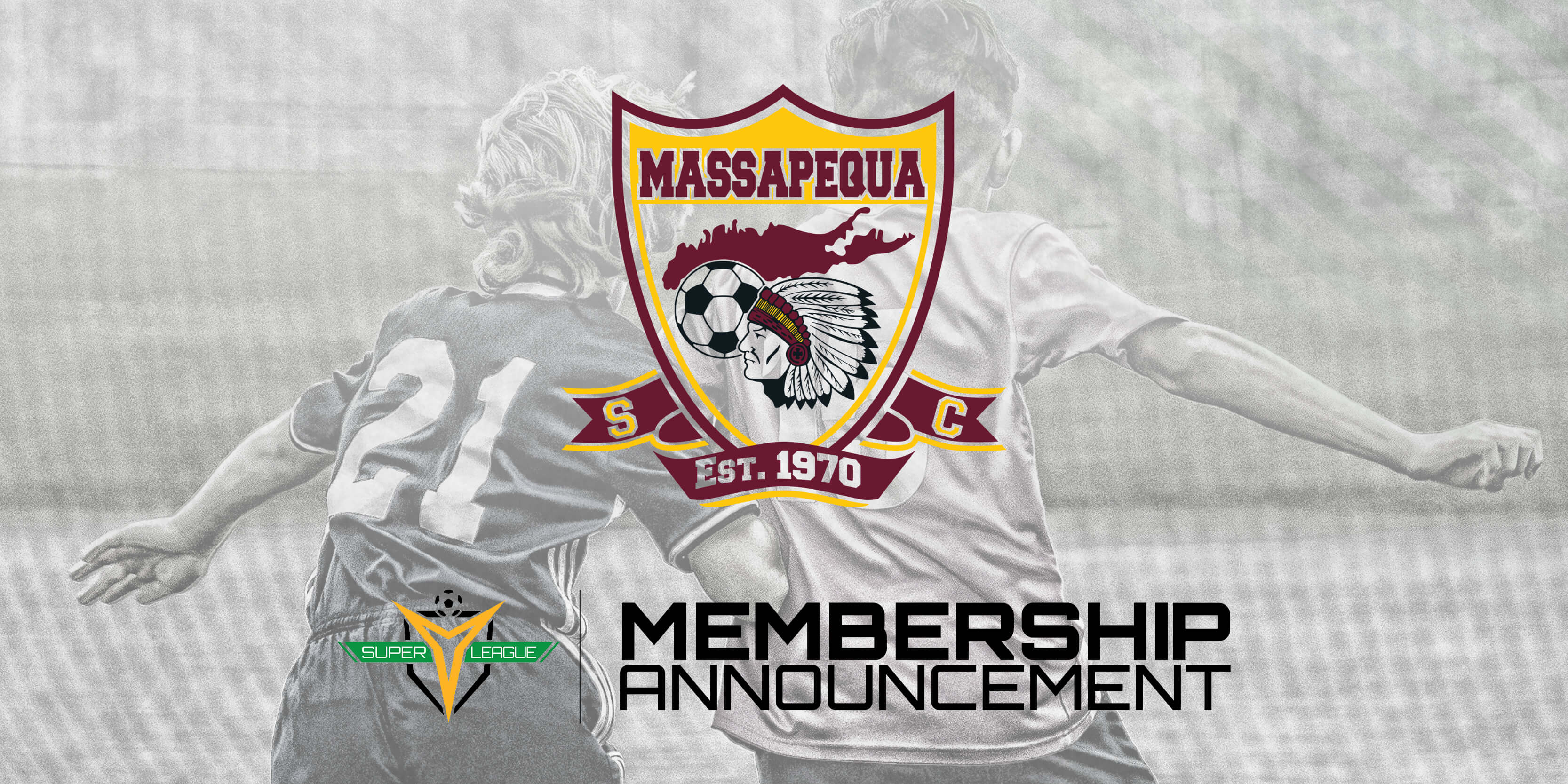 TAMPA, Fla. – Massapequa Soccer Club, based in Long Island, New York, is the newest member of the Super Y League’s North Atlantic Division and will begin play in the 2019 season.

“We are thrilled to have Massapequa Soccer Club join the Super Y League ahead of the 2019 season,” said Dominic Colarusso, USL Manager of Youth League Growth & Development. “The club has a long, proud history of developing talented players and sending them to the collegiate ranks and beyond. Now, Massapequa SC has expanded the player development options available to its athletes through the Super Y League.”

Founded in 1970, Massapequa Soccer Club’s primary goal is to develop its younger players with an eye on preparation for the different levels of match conditions. The club wants to continue to preserve the passion for the game for players and families while providing a platform for future success at the high school and college levels.

“Massapequa Soccer Club is looking forward to being part of the future growth of Super Y League, and being the best partner the club can be to assist and promote the league’s vision and growth in the years to come,” said Paul Bigilin, Director of Coaching of Massapequa Soccer Club. “It has become very important for our Club to be associated with the right leagues and organizations that foster and encourage player development, coaching and player game day standards, while still embracing the match day experience for all players and families for the good of the game.”

Massapequa SC is the first announced new member of the 2019 North Atlantic Division. Additional high-performing clubs in the region, as well as across the country, are set to be revealed as members by the Super Y League in the coming weeks and months.

A part of United Soccer Leagues, LLC, which also operates the United Soccer League, a new third-division professional league and the Premier Development League, the Super Y League features a summer platform with an annual North American Championship in December.